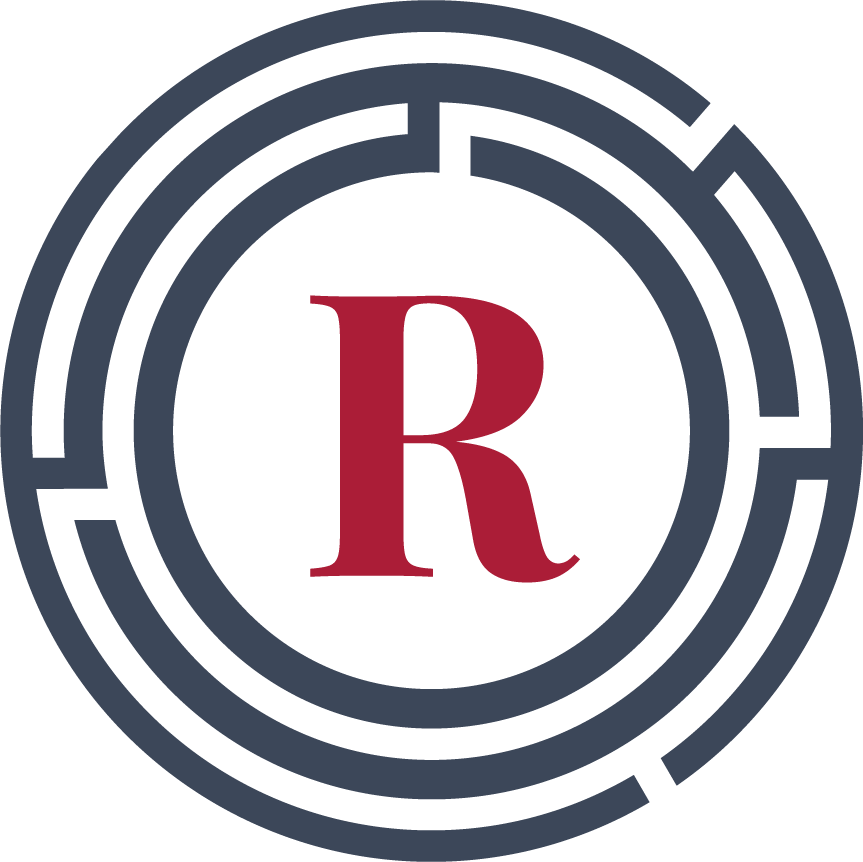 Update: The Liberty Protection Safeguards are now due to be implemented in April 2022

On 16 July 2020, the Government announced that the Liberty Protection Safeguards (“LPS”) which were due to be implemented on 1 October 2020 will be delayed. The Government is now aiming for full implementation of LPS by April 2022.

The Mental Capacity (Amendment) Act 2019, which received Royal Assent in May 2019, introduced LPS to replace Deprivation of Liberty Safeguards (DoLS). LPS will authorise deprivation of liberty in order to provide care or treatment to an individual who lacks capacity to consent to their arrangements, in England and Wales. It will replace a system that many agree is overly bureaucratic and complicated.

In a written statement, the Care Minister Helen Whately, told Parliament that:

“It is paramount that implementation of LPS is successful so that the new system provides the safeguards needed. The intention to date, subject to the Department for Health and Social Care’s work with stakeholders and delivery partners, was for LPS to come into force on 1 October 2020.

It is now clear that successful implementation is not possible by this October. We now aim for full implementation of LPS by April 2022. Some provisions, covering new roles and training, will come into force ahead of that date. I will continue to update the sector and stakeholders on timings.

The Government will undertake a public consultation on the draft regulations and Code of Practice for LPS. That will run for 12 weeks, allowing sufficient time for those that are affected, including those with learning disabilities, to engage properly.

After we have considered responses to the consultation, the updated Code and regulations will need to be laid in Parliament to allow for proper scrutiny. This needs to happen well in advance of the target implementation date, first to allow for that scrutiny and second because some of the regulations need to come into force earlier.

Health and social care has been at the frontline of the nation’s response to COVID-19, with social care providers looking after many of the most vulnerable in society. We have received representations from public and private bodies from across the sector over the last few months, outlining the pressures they face if they were to implement by October 2020.

My overall objective remains to ensure implementation of an effective system in particular for those whose lives will be most affected by this legislation.

The forthcoming draft Code of Practice and regulations will also offer more detailed information about how LPS will operate in practice. I will provide a further update on the progress of implementation in due course. I hope that the additional time announced today provides reassurance to the sector.”

Helen Whatley’s written statement can be accessed at the following link: 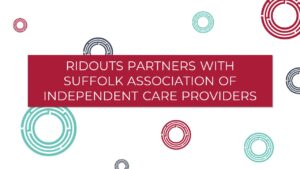 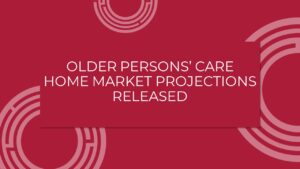 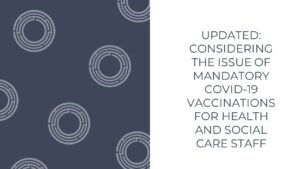 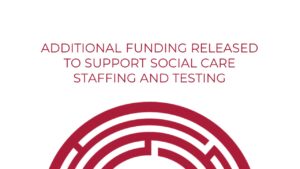 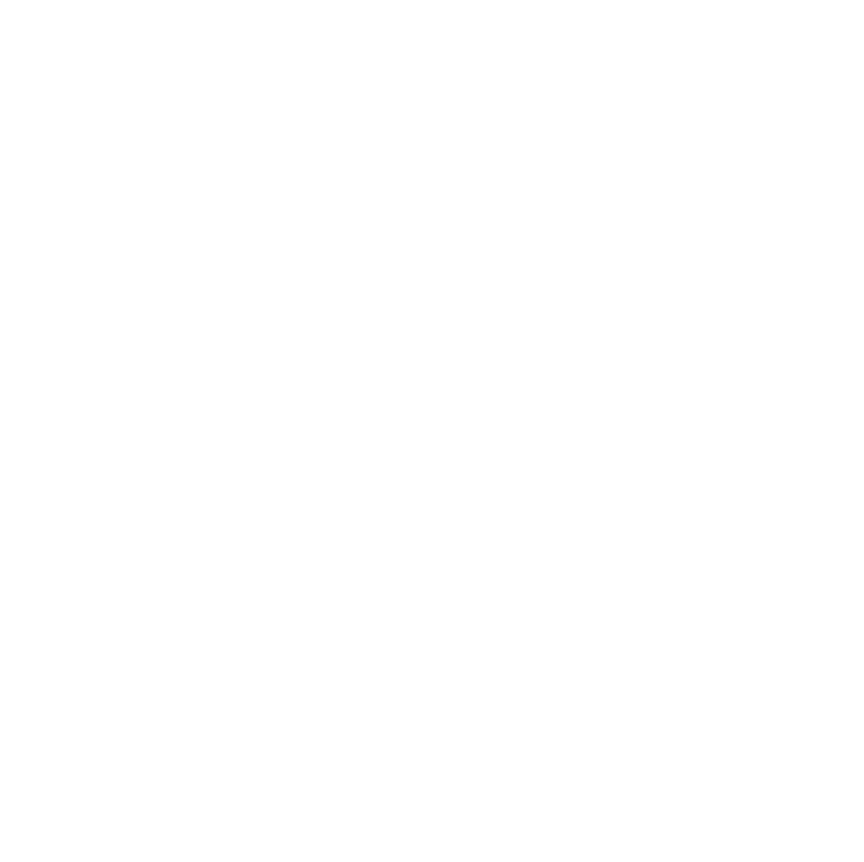 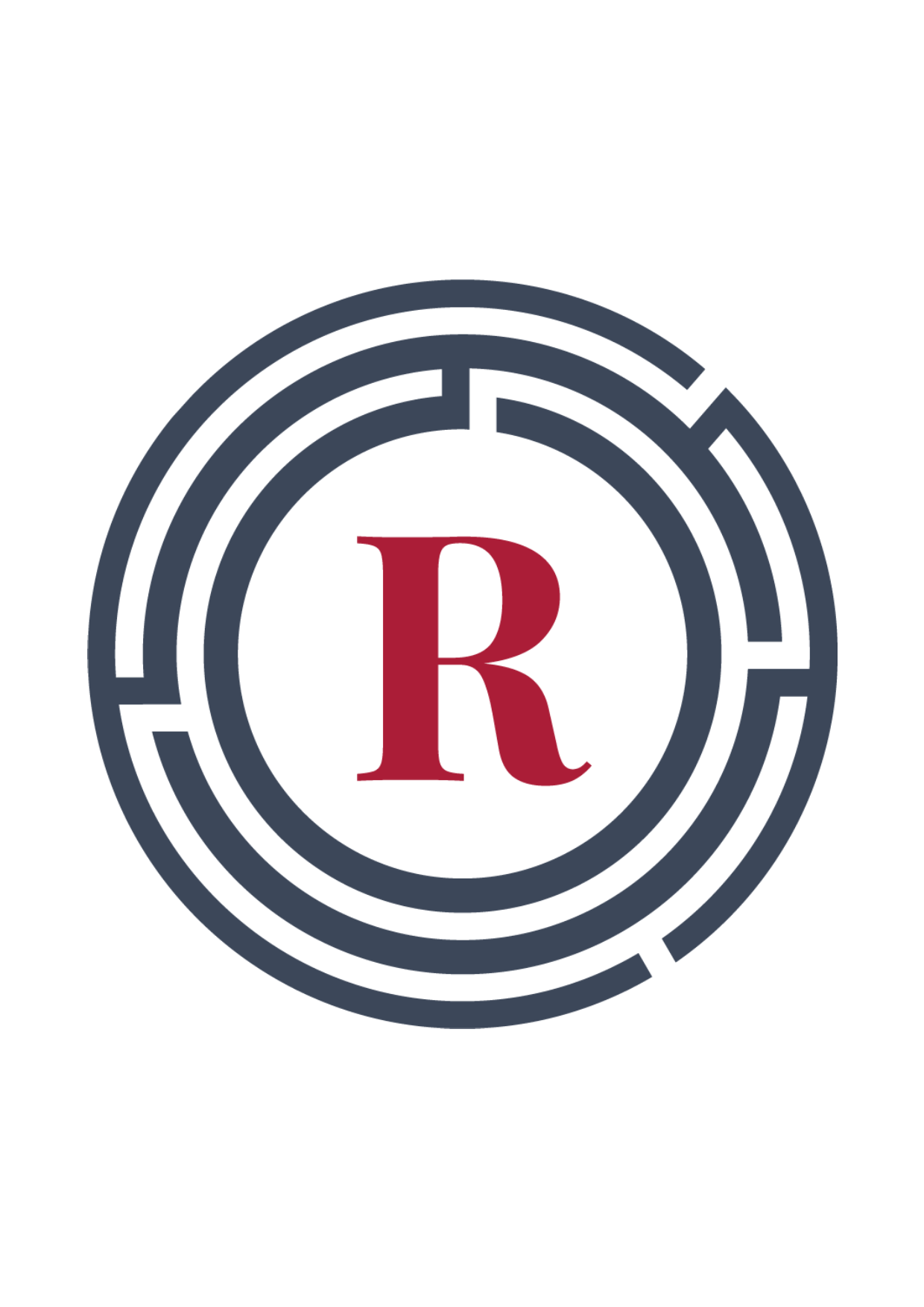